Write a review on this product.

Your cart is empty. 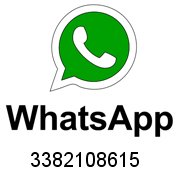